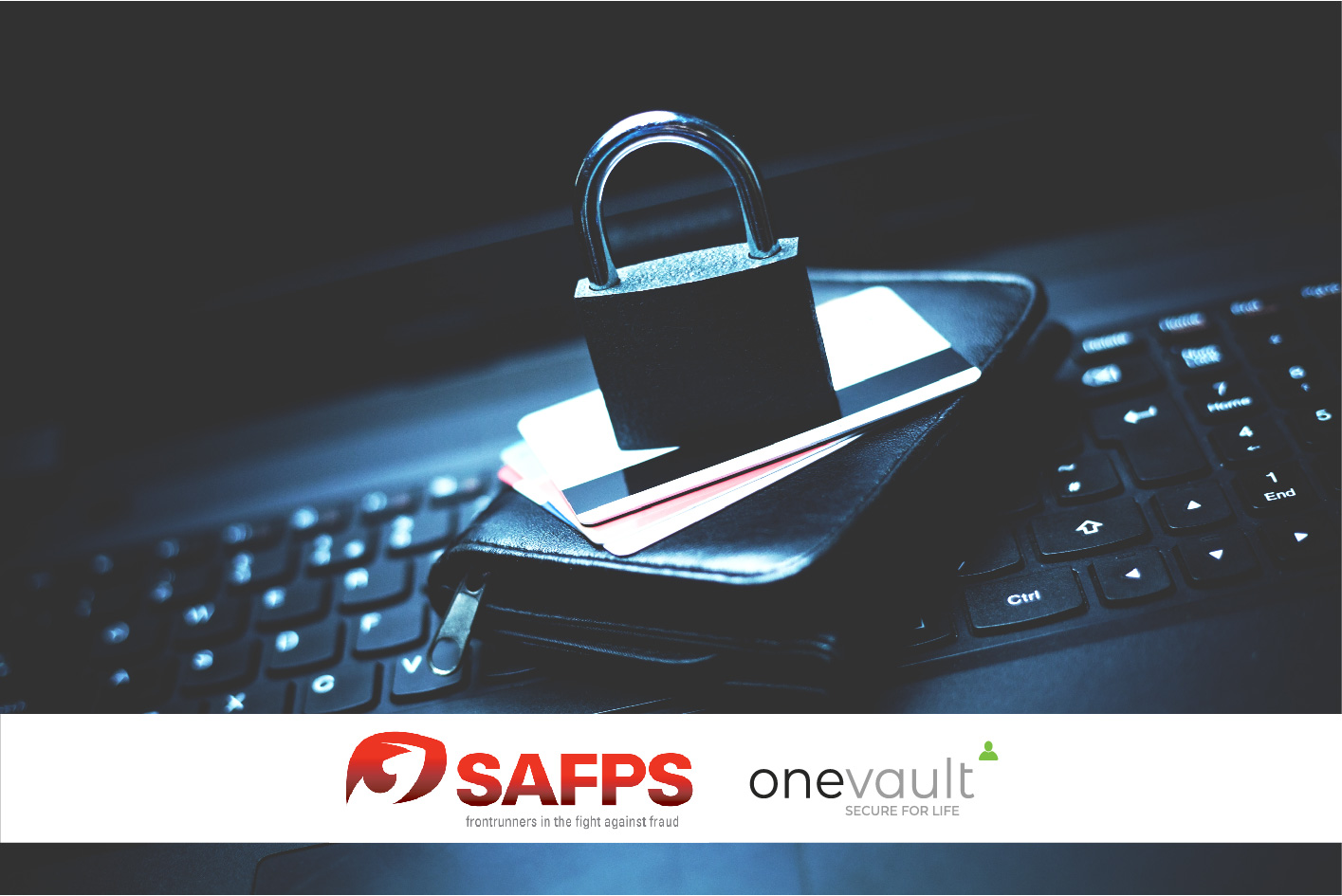 As technology advances, the opportunities for fraud increases exponentially as fraudsters become more sophisticated in their actions. In the battle against fraud, speed and the use of reliable verification data are key determinants of success.

The Southern African Fraud Prevention Service (SAFPS) has entered into an agreement with OneVault to make use of its LumenVox Passive Voice Biometric & Fraud Scanner Authentication Platform which will take the fight to fraudsters to a higher level, and make sure that the public has an extra protection in the fight against fraud. SAFPS have made significant investment into their technology infrastructure and have appointed Pivotal Data to provide them with a fully hosted, state of the art, contact centre technology that will allow them to provide their members with enhanced services and solutions.

The OneVault LumenVox Passive Voice Biometric Authentication Solution seamlessly confirms the identity of a caller by matching voice audio against a previously enrolled voiceprint. Passive authentication takes place in the background, while the caller is talking to a contact center agent. The customer’s voice is matched against a previous conversation.  The solution will also facilitate the authentication of a caller’s voice against a watchlist of known fraudster or imposter audio that SAFPS has – and will continue to build – in real-time.

Passive voice authentication allows organisations to verify the identity of a customer in a typical call center environment during a normal conversation by making use of voice biometrics. Just as two people do not have the same fingerprints, no two people have the same voice or manner of speaking.  Voice biometrics uses someone’s unique vocal characteristics including pitch, tone, and rhythm of speech to identify them in the same way other biometric technologies use fingerprints or retinal scans.

The SAFPS is a key role player working at the coal face of fraud prevention, and as such has always embraced technology that gives the company the upper hand in the battel against fraud.

“The SAFPS will be rolling out passive voice authentication within the company and we are confident that this will take the SAFPS into the 21st century,” said Manie van Schalkwyk, Executive Director of the SAFPS, “making use of this technology will allow the SAFPS to have a centralised fraud database which it can always refer to when it comes across suspicious cases. This will allow us to offer our members, and the public, a level of protection that was difficult to come by in the past.”

Van Schalkwyk pointed out that this technology will also be made available to its members which can then enroll their customers via their network of call centers across South Africa. “The advantages of this technology to our members is obvious. Not only can our members be sure that they are either talking to the correct person, or identify a potential fraudster, they can also offer a new, desperately needed, level of customer service. If rolled out properly, call center agents won’t have to go through the normal security checks when talking to a customer,” says Van Schalkwyk.

Passive voice authentication will also make the credit application process simpler and safer, something that every credit provider will want to take advantage of in the future. Credit providers can run their “Know-Your-Customer” (KYC) checks in real time and can respond appropriately.

One of the biggest challenges in the fight against fraud is that the crime is often only detected after the criminals have defrauded their victim and have made off with their identity or money. There is a desperate need to be able to improve reaction times when fighting particular types of fraud, passive authentication, and its real-time identification properties, could help to address this.

Vanda Dickson, Business Development & Strategy Head at OneVault, points out that using passive voice authentication along with Fraud Scanner will give the SAFPS a significant advantage in the fight against fraud. “Using passive voice authentication in combination with real-time watchlist functionality will allow SAFPS to make use of real time identification to verify whether they are talking to the correct person and if this person appears on a current or known watchlist. This is a major development in the fight against fraud. As the custodians of fraud prevention in the country, the SAFPS is not only increasing its relevancy, but it is adding significant value to its members at a time where it is desperately needed,” says Dickson.

This collaboration should prove fruitful for the SAFPS,  OneVault, corporate South Africa and all South African consumers as every party will  reap the rewards of finding  themselves less vulnerable to fraudsters.

ISSUED FOR AND ON BEHALF OF SOUTH AFRICAN FRAUD PREVENTION SERVICES GROUP:

83% of survey respondents seek alternative to passwords and PINs and the majority eager to use voice biometrics as the method to identify themselves.